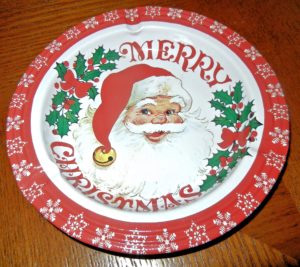 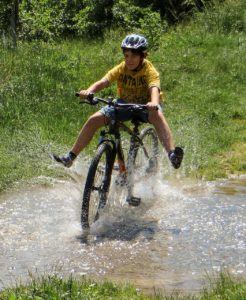 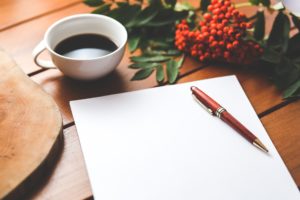 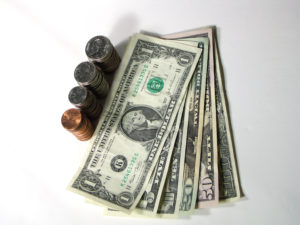 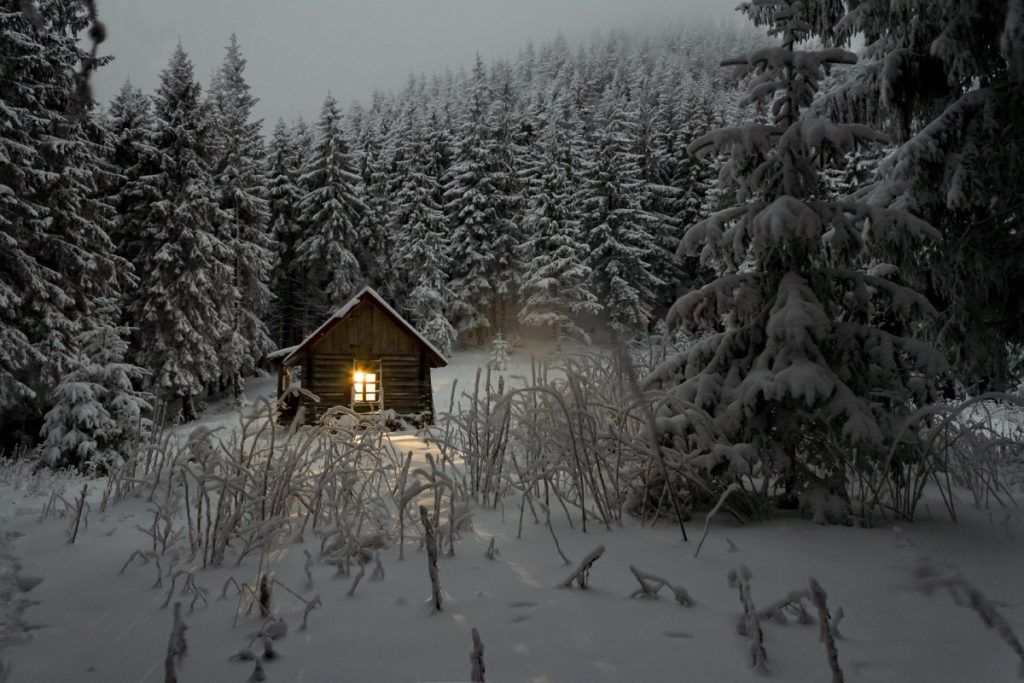 Is that news?
It arrives on 25 December every year, yet it seems like it just creeps up on us all of a sudden – EVERY YEAR! This website is devoted to helping you get ready for Christmas (or any other holiday or event, if you do not celebrate this one) by helping you work on what can be done ahead of time instead of leaving everything to the last minute.

Does Christmas stress you out? Is it your first Christmas hosting the (big) family get-together?
Planning ahead for Christmas or any other holiday does not have to be hard work, nor does it take any of the fun and excitement away from the season. All it removes is the stress. In fact the Merry  Christmas Countdown can help build the excitement even more!

There are helpful tips and articles on budgeting (yes, I know that’s a no-no word) and preparation, on how many days until Christmas, to help build the excitement, on Christmas books, songs, poems, the Christmas tree, Christmas tree lights and Christmas stories, on checking to see what you actually NEED, on Christmas gifts, Secret Santa, Christmas presents for children, wrapping, decorating, guests, food and everything else you need to make a stress-free Christmas for you and everyone around you.